We are looking for motivated and skilled people who want to be part of a diverse organisation and a driving force behind the next generation of the high-growth Medical and beauty industry.

Interested candidates are invited to submit a comprehensive resume stating details of qualifications and experience, a non-returnable passport-sized photo and expected salary to info@douxvisage.com or call us at +6012 622 4868. Based on a study conducted by internet security company Kisi, Kuala Lumpur has been ranked 4th in the list of most overworked cities among 50 cities, which is not something that we should be proud of as this means that we are not taking time to care for our wellness. When there is a lack of work-life balance, stress will lead to various kinds of illness.

Self-care often includes going for therapies that benefits your physical health, as they help promote your wellness and help you feel like the best version of yourself after. If you're looking to get one, we recommend Traditional chinese medicine as it is an excellent form of physical therapy to improve your general health. Let's look at how you can benefit from cupping therapy in Malaysia.

What Is Cupping Therapy?

Cupping is an alternative form of therapy that involves heating up a cup to create suction before it is being put on your skin. The suction created is to improve the flow of energy in the body and boost the healing process that your body needs.

For the past 20 years, cupping therapy has gained popularity due to celebrities and athletes in the United States, such as Michael Phelps, showing off their cupping marks, which sparked curiosity as this therapy leaves discolouration marks from the suction of the cup. Moreover, cupping therapy is now used by various therapists, such as: 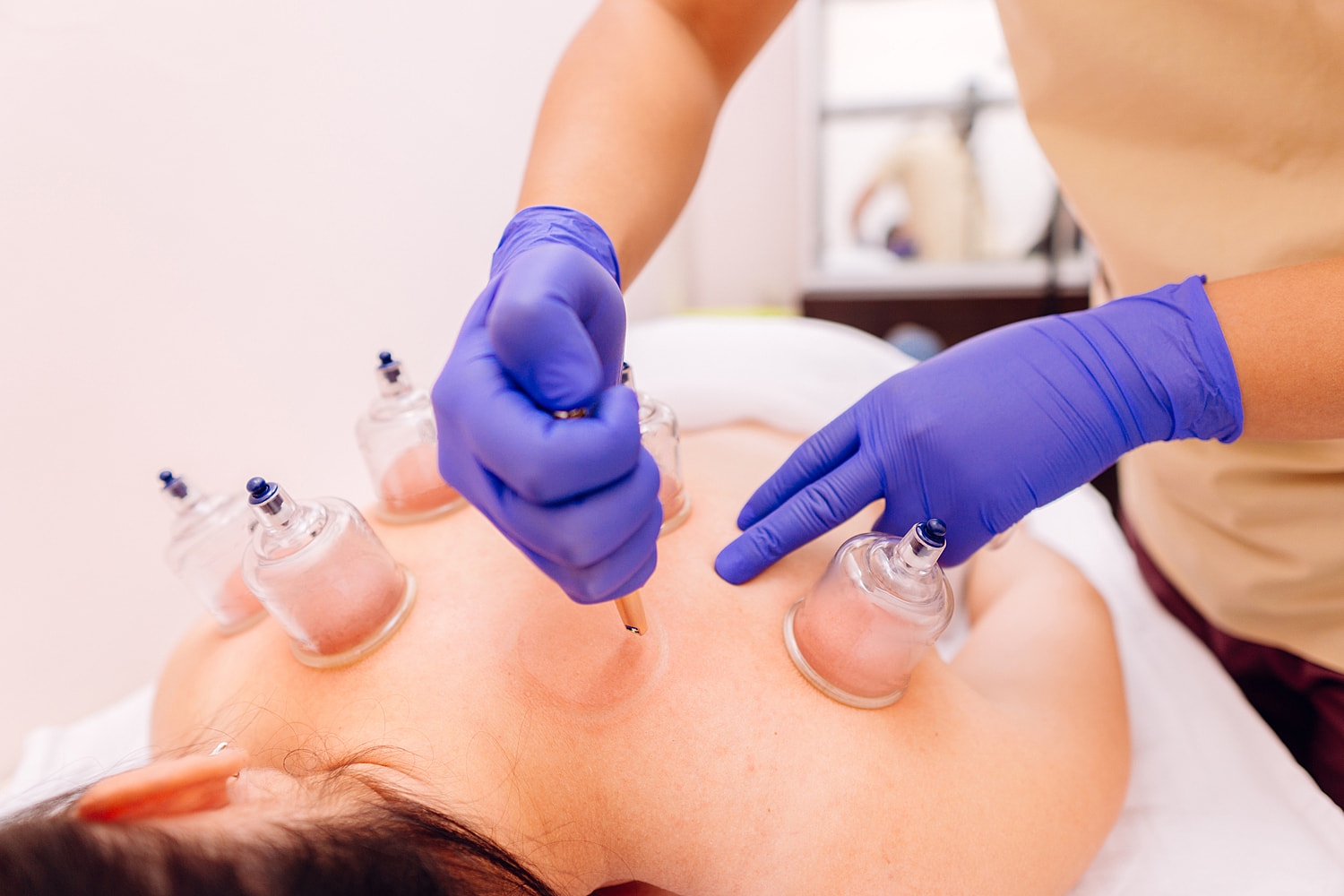 The history of cupping therapy dates back to the early Han Dynasty when Ge Hong, a famous herbalist and alchemist during the Jin Dynasty, became the first to use this technique in China. Ge Hong strongly believed that with cupping and acupuncture, more than half of the ailments can be cured.

There are conflicting opinions about the founder of this ancient therapy as some considered the Chinese to be the pioneers of cupping. At the same time, records suggest that the earliest pictograph, or art, of cupping that were discovered on the Temple of Kom Ombo near Luxor, shows that the ancient Egyptians were the ones who invented this technique at around 1500 B.C.

There are multiple reasons that cupping therapy has been used from ancient times up until this day and age. Here are a few benefits of cupping therapy:

Blood circulation will increase when the cups are placed, which will help ease muscle tensions and encourage cell repair. Besides that, when blood circulation has been improved, the appearance of cellulite will reduce.

Toxins will be released from tissues

The accumulation of toxins in your blood can sometimes be too much for your organs to remove thoroughly, especially in this modern lifestyle. Cupping will help boost your lymphatic system to flush built-up toxins in your body.

Cupping will help break up and expel congestion that has been caused by the accumulation of fluid or phlegm in your lungs. Cupping therapy will bring oxygen-rich blood and lymph to your lungs and other respiratory muscles.

How Does Cupping Work? 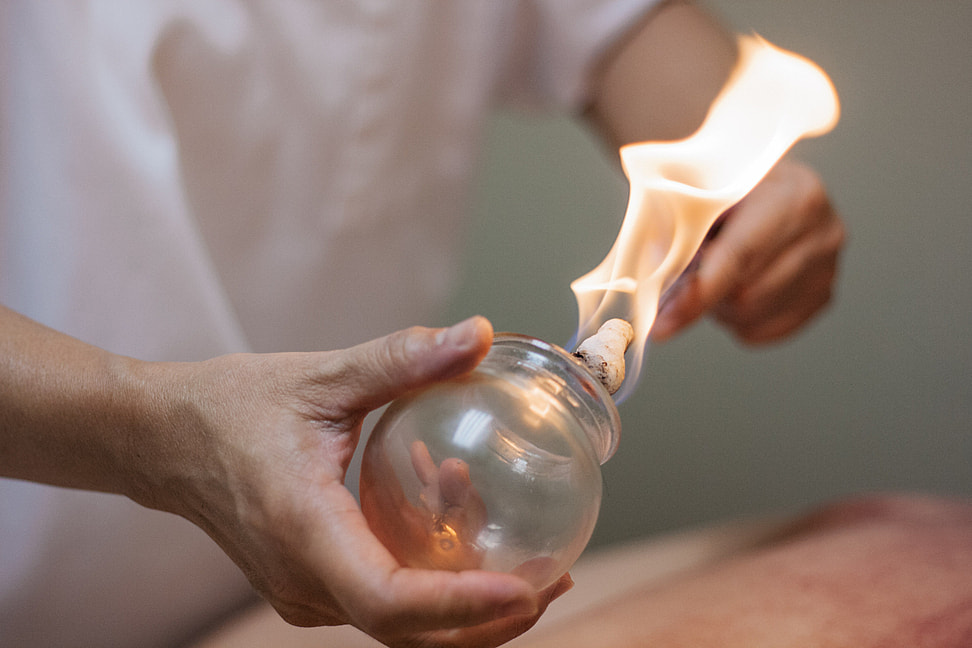 There are two types of cupping therapies; dry and wet cupping. Here is how they work:

A therapist will generally heat the cup with an alcohol-soaked cotton ball or herbs set aflame. Once the fire has extinguished itself, suction will be created, and the therapist will quickly place the cup upside down on the area of your body that needs treatment. The skin where the cup is on will rise within the cup opening. Approximately 3 minutes later, the cup will be removed.

The therapist will carry out the process of dry cupping first; after several minutes and the cups are removed, they will administer minor cuts to the raised skin to release blood and toxins. The therapist will place another cup over the area for several more minutes to increase the blood flow. While wet cupping therapy may sound painful, it is not. The patient can feel only mild discomfort.

What Condition Does Cupping Treat?

Cupping therapy can treat and ease many ailments and pains, including ongoing chronic health issues. Those who are suffering from the following condition will benefit from cupping therapy:

- Neck, shoulder, back and knee pain

Athletes can benefit from cupping therapy, as evidenced by the constant appearance of cupping marks on elite athletes, such as Michael Phelps and Alex Naddour, during the Olympic Games. Cupping is used to speed up the muscle recovery rate after an intense and repetitive physical activity.

As the first leading medical skincare in Malaysia to combine the power of Chinese Medicine with the goodness of Western beauty ingredients, there are various kinds of TCM health treatments in Malaysia that will help boost your wellness at Doux Visage.  With the expertise of Dr. Jenny Goh (Ph.D), getting treated for any health issues is second to none. So, make the right decision today to improve your health so that you will benefit from it in the long run. For more information, call us at +603 7728 6113.